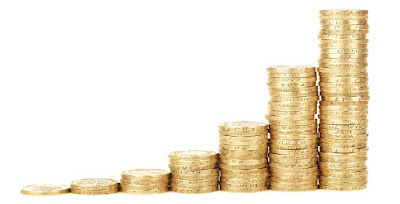 HYDERABAD: The proposal by private medical colleges in the state to increase the tuition fees for post-graduate medical courses by a whopping 400 per cent has stunned students and junior doctors.
The Telangana Private Medical and Dental Colleges Association (TPMDCA) has recommended to the state government to increase the tuition fee for PG courses from `3.2 lakh per year to `12 lakh per year. If accepted, students will have to shell out anywhere between `36 lakh for a three-year course as against `10 lakh they are paying currently. For management seats, the annual fee of `5.8 lakh will go up to a whooping `25 lakh.
“A similar notification has been issued by private medical colleges in AP and we fear we could be facing a similar situation soon,” wondered Dr G Srinivas, president of Telangana Junior Doctors Association (TJUDA) at a press conference here on Wednesday.
Telangana has 1,400 medical seats which are equally distributed between private and government colleges. Of the 700 seats, 350 are filled under the convener quota and the remaining 350 seats under the management quota.Meanwhile, medicos said that they will think of their course of action if their pleas fail to get any response from the government.
Featured Private Colleges State PGET Updates