Showing posts from August, 2017
Show all

Prometric confirms that the software can be hacked 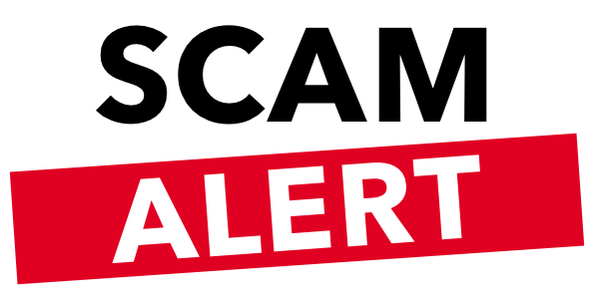 The US-based company that conducted the National Eligibility and Entrance Test (NEET) — held to admit students into postgraduate medical courses in December, 2016 — has admitted that their software “can be breached”. The company, Prometric, told this to the Delhi Police via teleconference, as part of the investigations into alleged hacking of the examination software, which allowed students to cheat. The 20-page chargesheet, prepared by the central range of the Crime Branch, also states that the accused planned the hacking way in advance — even telling aspirants which examination centre to pick so they could cheat. As first reported by The Indian Express, the Delhi Police had arrested four people in connection with the case, and established that the servers used to conduct the examination were hacked. The chargesheet also states that supervisors of two examination centres in Chandigarh and Greater Noida, where the exam was held, helped some students cheat. In the course of their inv
Read Full Post >>
More posts