CMC Vellore has only one MBBS student this year 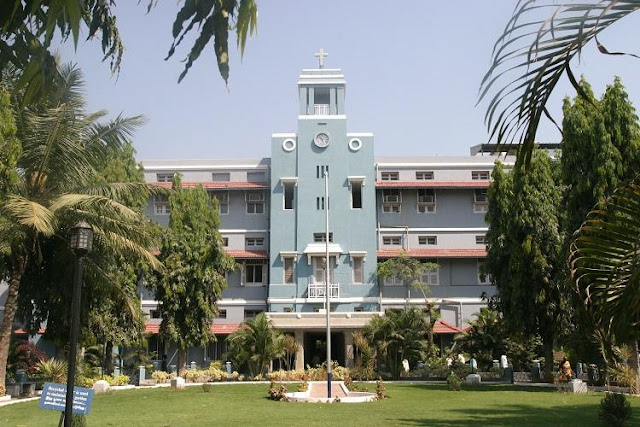 The Christian Medical College (CMC) in Vellore has decided to suspend admissions to its MBBS and super specialities courses for 2017-2018 as it is unable to follow its established admission process after the NEET became operational.

The move is seen as a consequence of the post-NEET scenario where the government decreed that all admissions to medical courses would be filled up through single window counselling on the basis of NEET marks.

The MBBS course will be run for a single student, a Central Government nominee who happens to be the son of a martyr this year, and a single candidate will be admitted to the DM Cardiology, as mandated by a Supreme Court order earlier this year, explained Sunil Chandy, Director, CMC.

PG admissions to 182 courses were filled up as per usual admission process as the prescription of single window counselling came at the eleventh hour by which time the College had completed its admissions, and as per the Notification issued by the National Board of Examinations. The Supreme Court ratified this in favour of the college, Solomon Sathishkumar, principal-in-charge, CMC, said.

“The Council was perturbed by the position taken by the MCI and the Government of India to whittle down or obliterate the benefit of Article 30 (1) to a proven institution,” says Krishna Srinivasan, senior lawyer who has appeared for the college over several decades.

Article 30(1) guarantees minorities, both religious and linguistic, the right “to establish and administer educational institutions” of their choice. This right, incidentally, has been recognised from the year 1957 by a series of judgments of the Supreme Court, including the landmark decision rendered by the eleven-judge bench of the Supreme Court in the Pai case.

Mr Srinivasan said, “We have challenged the Regulations prescribing common counselling for both UG and PG courses in the Supreme Court, in which we have also filed two interlocutory petitions, one for under graduate admissions, and another for admission to super specialities. In October, the Court will decide the validity of our plea to make our own admissions.”

“We are not happy to do this. It will also translate to a deficit in our frontline patient management systems. It is a sacrifice we are making. But we have to judge a student by our objective of the role we envision for our candidates,” Dr. Chandy said.

“The government defines merit as marks alone. For the kind of doctors we need, we have to assess suitability criteria, including commitment to serving the public, leadership skills, and ability to work as part of our team, enshrined in our three-day selection process. This does not come through in the current admission system.”

Thomas Samuel Ram, CMC Council secretary, said, “We want to run the course, but our hands are tied. Ours is a system that has been recognised and even commended by several judgements as fair and non-exploitative. The fees (₹3000 per annum) is heavily subsidised by patient care.” He added that the assessment of a candidate is against a particular role the college expects him or her to perform.

Out of the 100 seats available for the MBBS course, 85 seats are reserved for the minority community, in this case, Christians and 15 seats are in the open category. Students admitted under the minority category are required to serve in one of the mission hospitals run by the society for two years after completing the course.

“Even the other students are inspired, and are glad for opportunities to serve in remote locations. Ninety per cent of our students continue to stay and serve,” said Dr. Chandy. He explained that students come from all over the country, and the heavily-subsidised education allows them students from different backgrounds to take up a course. In some instances, mission hospitals support under privileged children with aptitude from their areas to study at CMC. The history of the college is replete with stories of students returning home to establish medical facilities, in some instances, for the first ever time, he adds, quoting some examples.

Mr. Srinivasan pointed out that the CMC’s admission system has been in place since 1946 and has been enriched through inputs from experts in different fields. In 1993 when CMC was asked to surrender 50% of its seats pursuant to the Unnikrishnan judgement which framed a scheme for admission to professional colleges, the court recognised the relevance of CMC’s admission process and carved it out as an exception.
NEET-UG NEWS